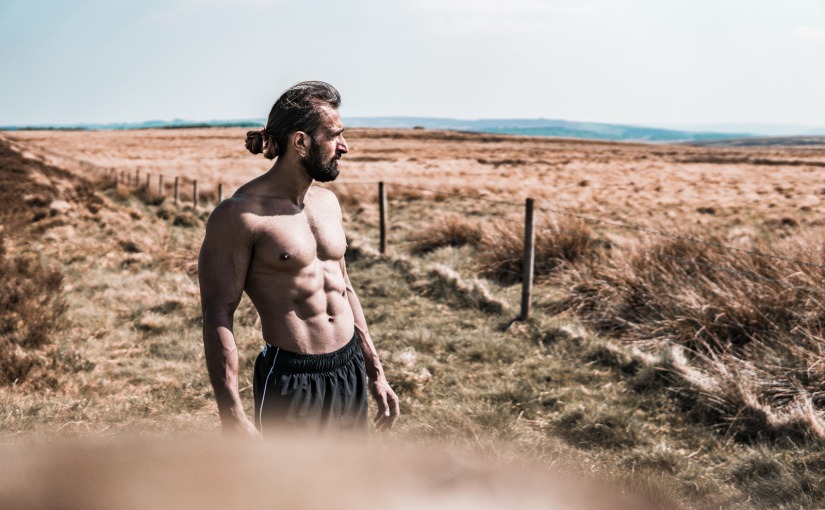 Dieting is tough, there’s no question.

Being hungry, potentially training with less energy, having to forego social outings (including alcohol!) and even avoiding your favourite foods for fear of blowing your diet can be tough to take.

I don’t know a single person that wouldn’t choose to get lean without having to restrict their calories or to be able to do so whilst eating untracked quantities of pizza and pasta, drinking beers and offering a big, resounding YES to any and all social events.

The reality is, EVERY diet is going to involve at least some form of sacrifice.

If you’re wanting to simply look a little better on the beach & improve your day-to-day fitness levels, chances are you can probably get used to saying no to that third beer, or avoiding dessert every once in a while. But if you’re wanting to see significant changes (like veins popping out of your abs or striations in every muscle) and make the majority of people react with admirable looks any time you train, chances are those sacrifices are going to be a touch more serious.

So with that in mind, ask yourself one simple question –

Is the juice, is worth the squeeze?

Is the effort you’re putting in and the lengths you’re going to, worth the ‘reward’ you’re chasing? Is it ever ‘enough’? Is having a set of abs that more closely resemble a roadmap, really worth not being able to enjoy a meal out with friends, avoiding alcohol. Because chances are, that level of effort is going to require a fairly extreme approach in order to achieve and more importantly, maintain.

Don’t get me wrong, it’s impossible to get lean without incorporating a flexible diet and lifestyle, but typically to get those sorts of extreme results, flexibility ultimately isn’t really an option at that level of body fat/ calorie intake. It takes effort and huge amounts of motivation for a really long time. Most people I know when they achieve extreme results tell me that reaching their goal wasn’t even half of it, its what they learnt about themselves on the way. As a coach and trainer its important I help people understand that change is proportional to effort.

So, is it worth it for you?

I love life, love living for the day and making the most of it. I am a coach which I take great pride in; helping others achieve their goals is awesome but most importantly I take most satisfaction from making people have a good time and enjoy the process of a healthy lifestyle. View all posts by Yusuf Paterson

2 thoughts on “Is the juice worth the squeeze?”